If you want to be a FAKE DOCTOR, Study MBBS in Russia… 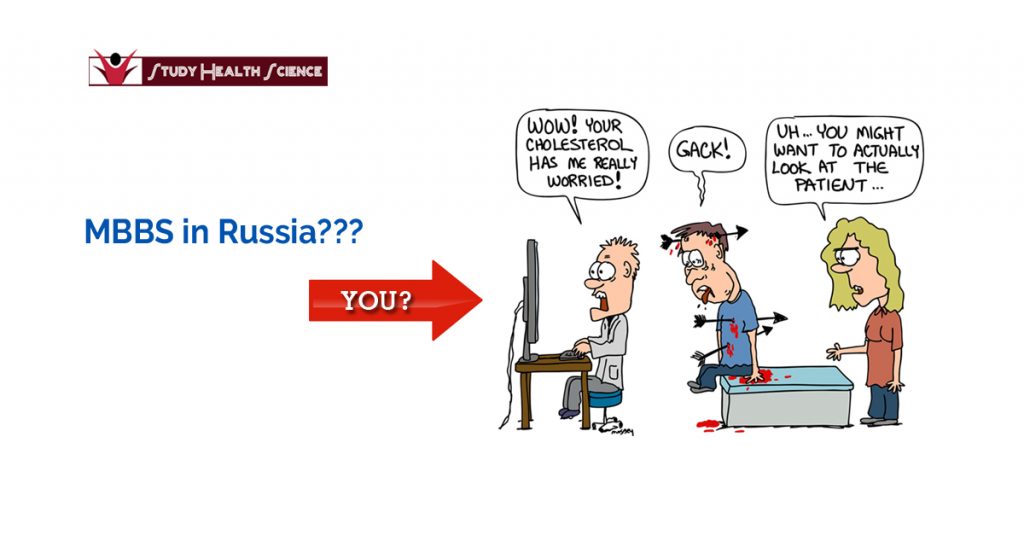 Universities with a small faculty of medicine and also a couple of Private universities which have started teaching MBBS in Ukraine.

Russians in General are pretty racists towards dark skinned people and don’t like foreigners much.

Medical technology used in Russia is obsolete and unused anywhere else in the world.

Why so many doctors fail FMGE exam? 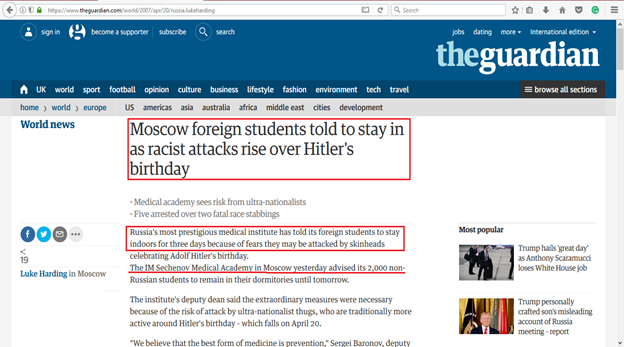 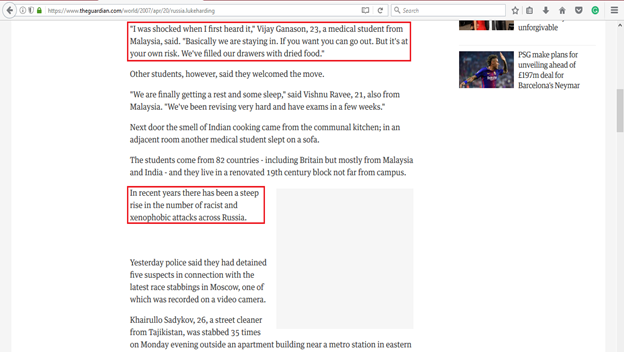 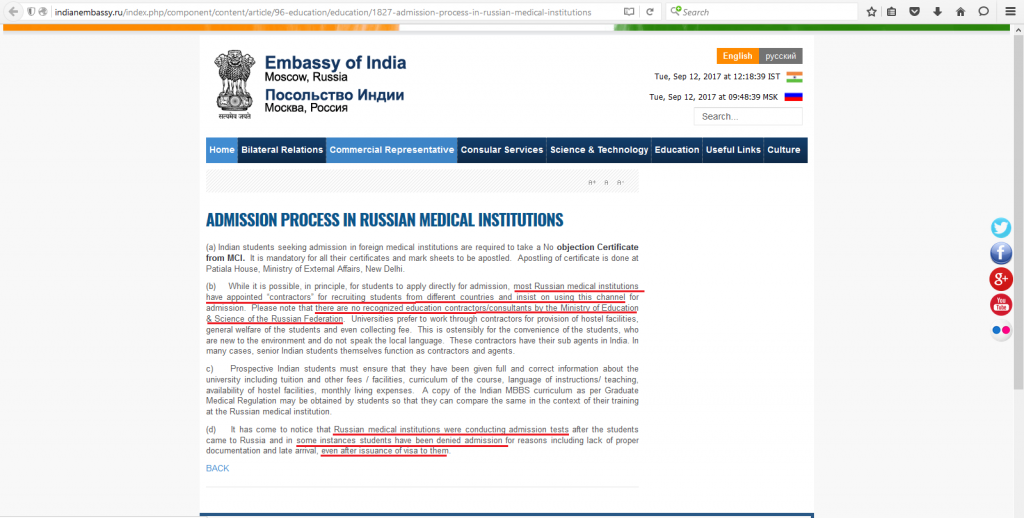